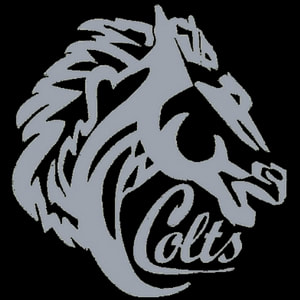 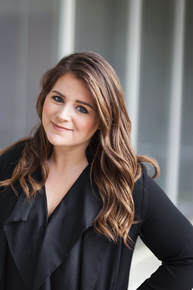 Ms. Jones is the Director of Bands here at CMS and is starting her eighth year teaching at Colleyville Middle. Her responsibilities include directing the Honors Band, assisting the Symphonic Band, and teaching beginner woodwind classes.

​She grew up just down the street in North Richland Hills and is a graduate of Richland High School. While at RHS, Ms. Jones was drum major,  the principal Bb Clarinet and Eb Clarinet player in the top ensemble, and also played Alto Saxophone in the RHS Jazz Band.

Ms. Jones is professionally affiliated with Texas Music Educators Association and Texas Bandmasters Association. She is a huge sports fan and there are no teams she loves more than the Texas Rangers, Dallas Stars, and her Horned Frogs! She attends many games throughout the year. Ms. Jones also enjoys traveling, shopping, all kinds of music, reading, and relaxing. 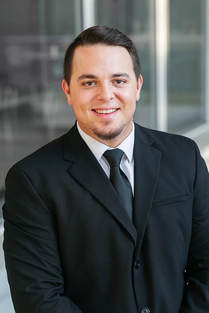 Mr. Prescott is in his fourth year serving as the Assistant Band Director at Colleyville Middle School. His responsibilities include directing the Symphonic Band, assisting with the Honors Band, and teaching beginner Brass Classes.

He is a graduate of MacArthur High School in San Antonio. While at MacArthur he was a Section Leader, Drum Major, and an All-State trombone player. During his time in San Antonio he was a member of the Youth Orchestra of San Antonio. Mr. Prescott received his Bachelors Degree in Music Performance from The University of Texas at Austin. He also received his Masters Degree from Texas Christian University where he was the Graduate Assistant for the Trombone Studio.

Mr. Prescott has been teaching private lessons, masterclasses, and marching band since 2008 at a number of schools in the San Antonio, Austin, and the Dallas-Fort Worth area. Mr. Prescott was a finalist for the Temple Symphony Orchestra as well as a finalist for the Round Rock Symphony. He was also recognized as an alternate for the International Trombone Association’s Gagliardi solo competition.